On the way back from this trip we decided to have a look at the landscapes on the route, so at the place “Gebirge” we drove to. It was a nice drive, with the nice landscape in-between the mountains, and the rain seemed to be lighter. We also had a chance to take photos with the landscape and with the clouds above us, and some of them look quite nice.

Unfortunately the rain decided to come back as we were driving back, and the sky darkened and the wind picked up. This rain, this wind, I’m not a fan of it. But on the way home it stopped, and luckily it stayed there for the rest of the day.

One of the routes that I like taking in the Netherlands is the road that goes around the country in a big circle around the island. This year we took this route to go to the region of “Friesland”.

The reason why I like this route is that I can use the public transit, and I can decide which route I like, because it’s a circular route. We left the city we lived in, and took this route on our way to “Friesland”. We parked the car at the location in “Oost” where I’ve been before, and where the ferry to “Friesland” leaves from. In “Oost” we passed the place where I worked as a student, and the place I’ve been to with my parents, because I was born and brought up there.

And it was very fun, the circular route we did.

We passed the location where I’ve been to with my parents. It’s a tiny little village, but it has so much charm. It’s a nice little place, and when we were there there was some snowfall, but it didn’t stick on the ground. I like this little village.

And then it was time to go to “Friesland”, a bigger place, but just as charming.

It was also cold, it was the first time since I’ve been in the Netherlands that the temperature dropped that much. The wind wasn’t strong, but it was cold. It’s always cold in the Netherlands. And when we got to “Friesland”, I found a friend of mine there, a guy I was at university with.

It was a nice reunion, and I had a good time there.

And then we went to Zwammerdam to finish the journey, and that was the place where I met my girlfriend. She lived there, and we were just in a bar in the town, and there was no other choice than to meet each other. We were alone. And I don’t know whether she has been in touch with her family there, but her sister in the Netherlands was my girlfriend’s father’s sister, and she’s one of the people who supported my move to the Netherlands. And I’ve only been to this bar once before, because we got into an argument. So I didn’t remember it, but now I was happy to meet her there.

Then we went to the bar again. There was a festival happening. And at the start of the festival we saw that they were playing “Blowing in the Wind” on stage. And I don’t know whether it was coincidence or not, but I just loved the music that she was playing on the guitar. I said “I just love your guitar, can I take a picture?” And she smiled and said “okay.” And then I showed her the picture and that’s how I met her.

Then she invited me home to her place. I was really happy. And I told her that I’ve always wanted to do that, to meet her family. And then she showed me some pictures of her and her family. Her parents were there, and then her brother and sister. And that’s when I met her younger brother, and her brother’s wife.

Then we ate some soup and we drank tea and we just chatted about general stuff. And her father is a very good talker, because he’s a philosopher.

And then they asked me if I wanted to spend the night there. And I did. But I have to say that I couldn’t fall asleep. I was listening to her play the guitar again, and the guitar was just so beautiful. And I was just thinking how beautiful this moment was. Then I layed down and fell asleep.

And then we kept talking and the conversation kept going on. And then at some point she was ready to fall asleep. And so I slept.

But I left her a card with some money inside, and my card.

And then I saw my brother. And he said hi. And then he took me out to eat. But I had to rush to finish my work and then I had to rush to leave again. And I went home and met my wife. And we talked and we hugged and we chatted about general stuff and then she fell asleep.

And then it was 2 in the morning.

I guess that I just wanted to hang out with her for a couple of hours. Not be with her.

Not spend time with her. But just, like, be with her.

And then I slept.

And then the phone woke me up.

And then it was my wife. And she told me to wake up because she was going out.

And I woke up.

And then we left for work.

And then we started to work.

And then my boss made a remark that I didn’t like.

And then I was angry.

And then I left the office and went to the bathroom. And then I started to write.

And then I started to write.

And then I read that text again

Is plants vs zombies garden warfare 2 on ps4 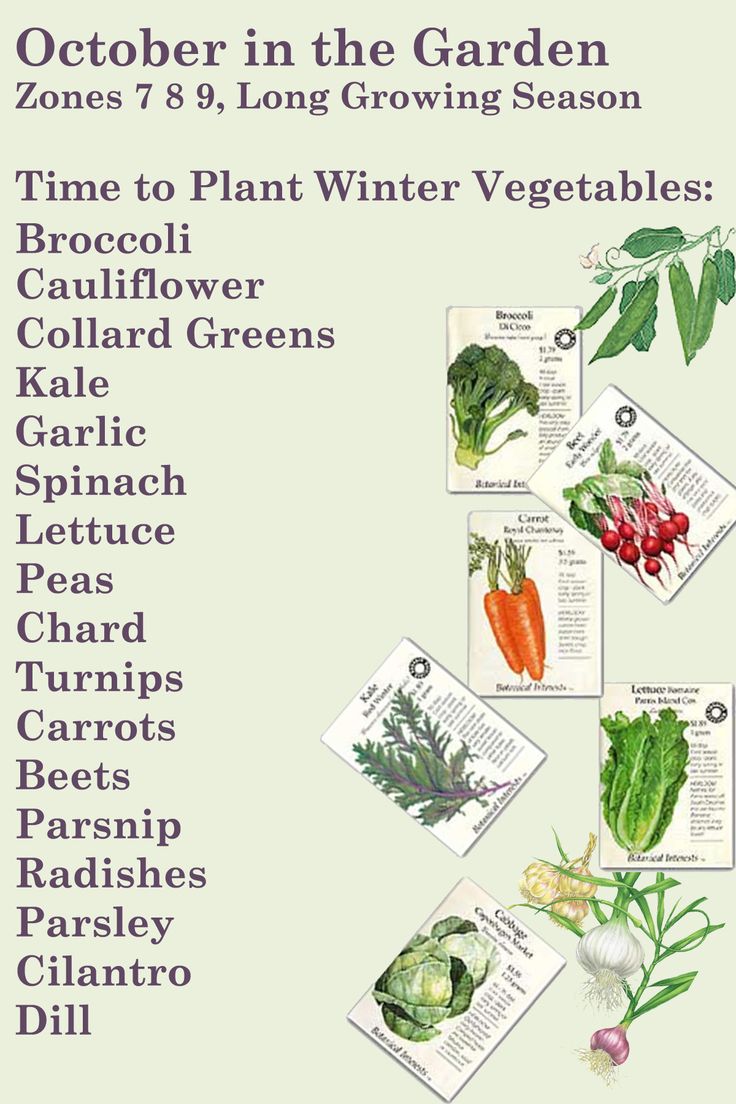 Winter crop to plant in garden 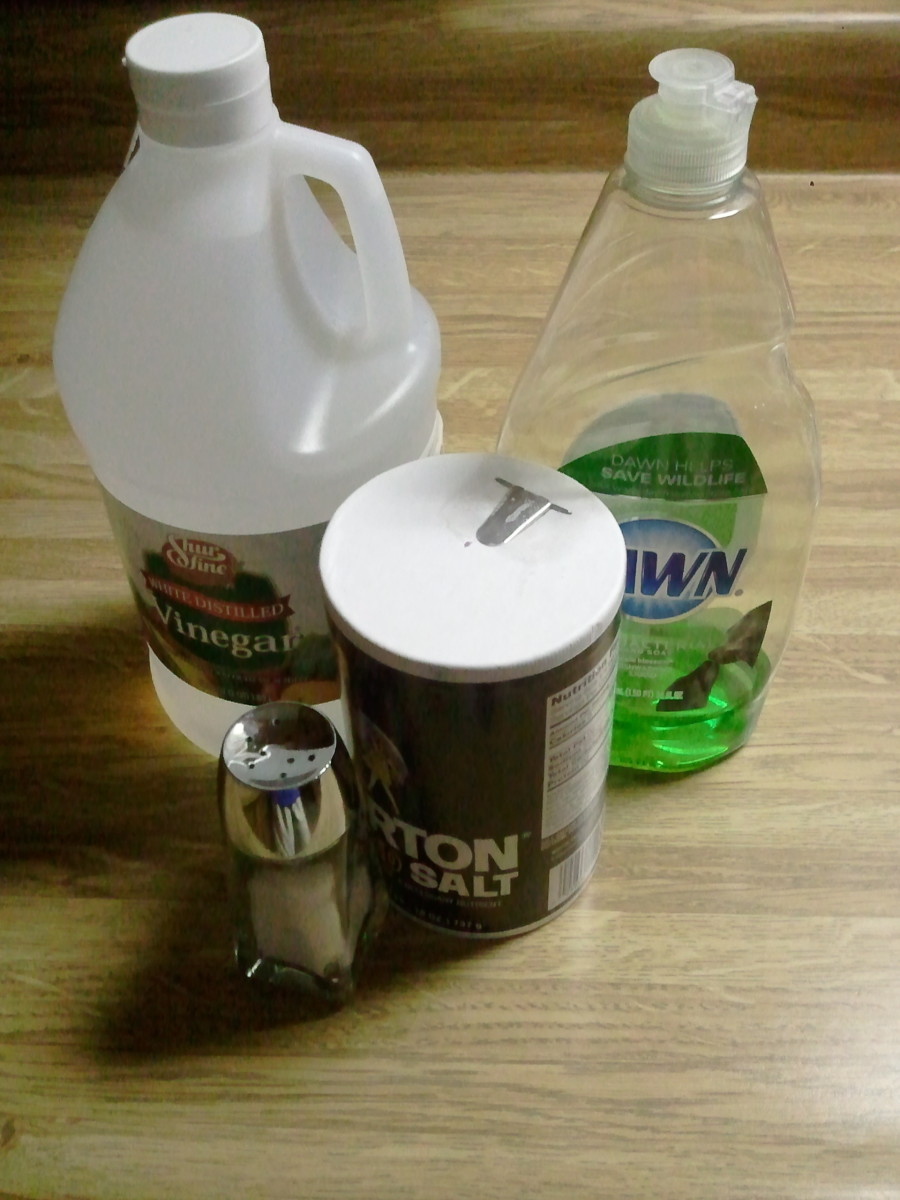 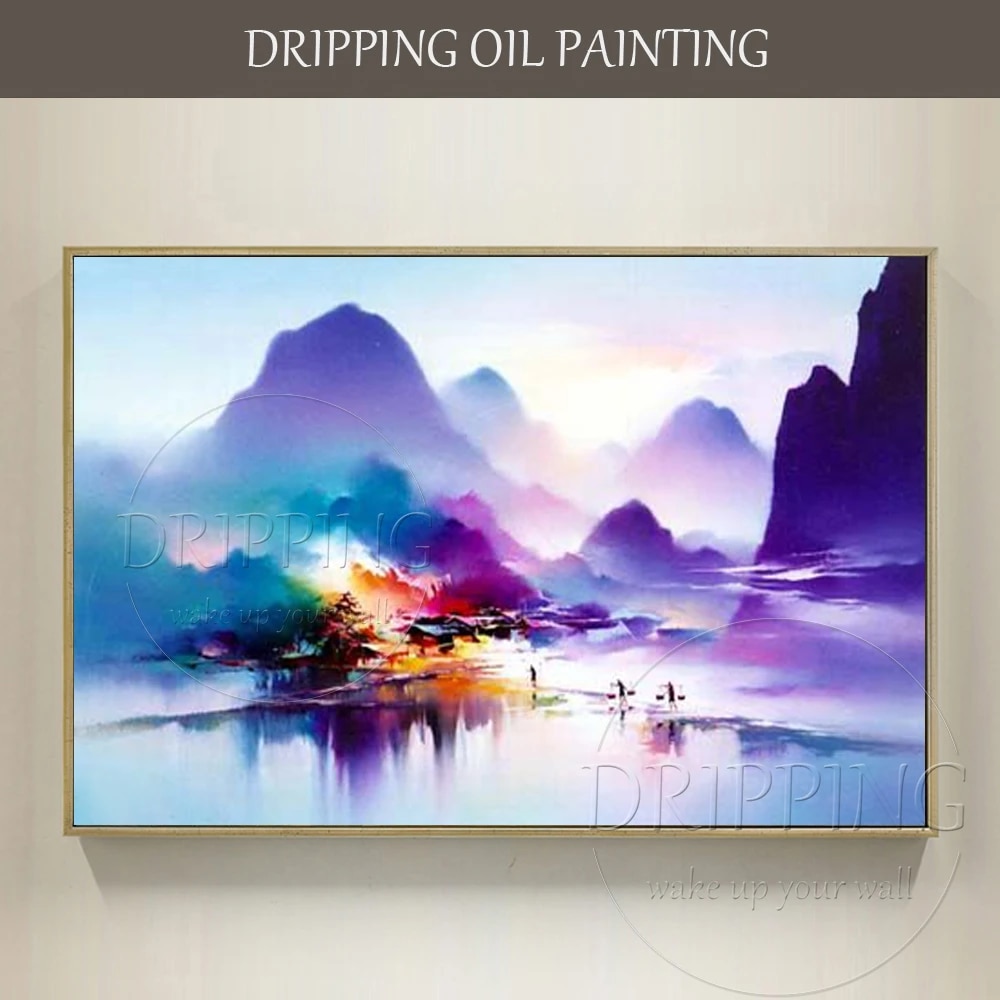 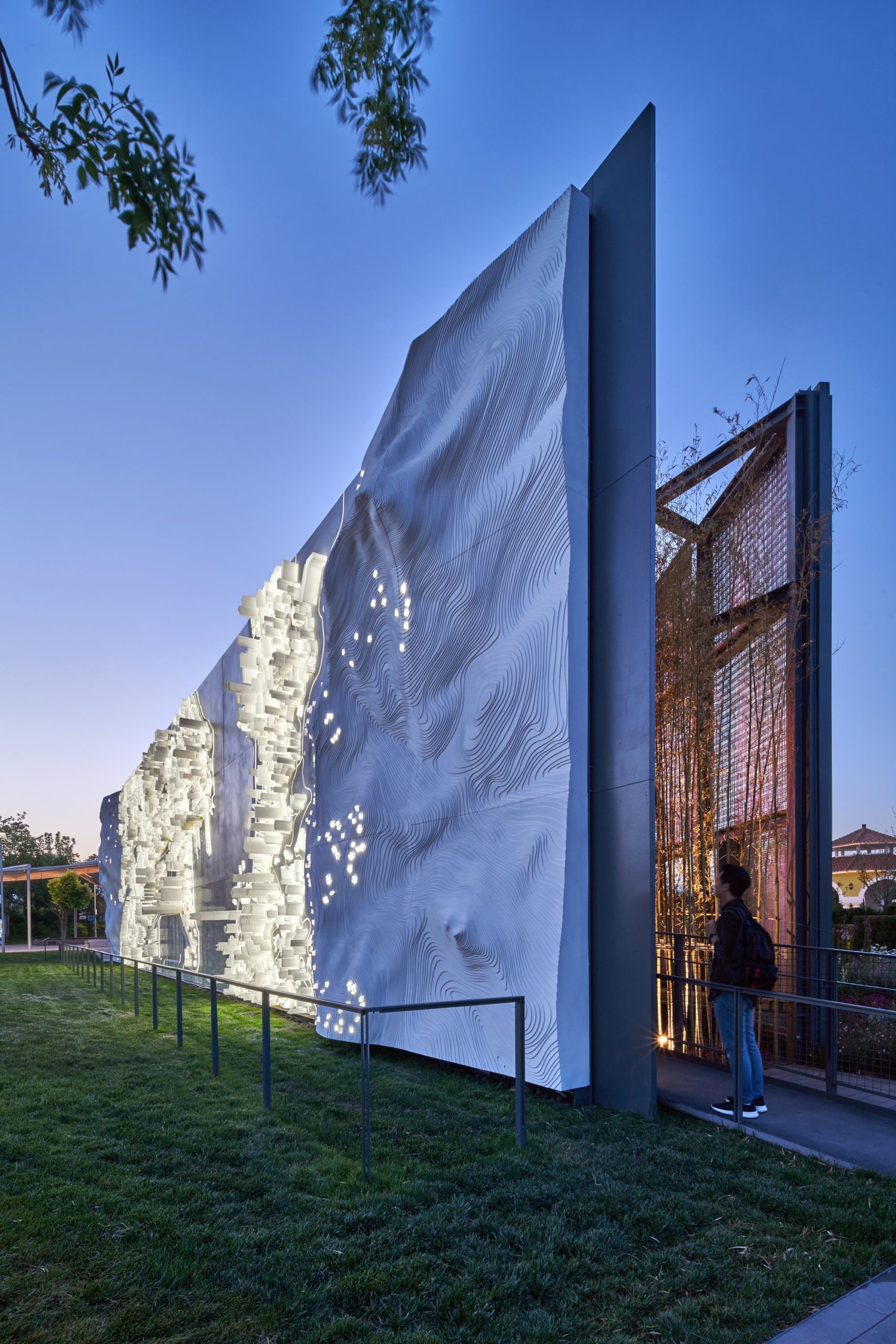